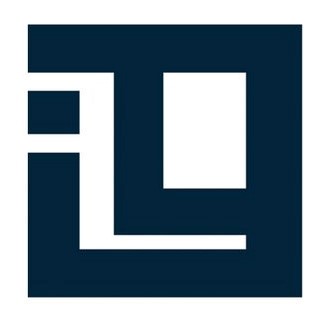 The agency’s relationship to other elements of the criminal justice system would be the first step in the system. First, the sheriff’s department investigates complaints, makes both misdemeanor and felony arrests, and houses the arrested in the Madison County Jail. The arrested then become part of the Judicial System when he or she is criminally charged. From there the arrested is either found guilty or not guilty or pleads to the crime. If he or she is found guilty or pleads guilty he is put on probation, sent to prison, sent to a work release program, or put on in-home detention.

As I learned in CJAD 240, law enforcement agencies are in charge of peacemaking, deterring people away from crime, and arresting law violators. The traditional role of a police officer is to investigate crimes, patrol public streets and highways, responding to calls that have asked for assistance, and identifying criminal suspects. In recent strategies, police have been using strategies to prevent crime rather than reacting after crimes occur. These policies are called the community policing and problem-oriented policing (Siegel, 2011). The Madison County Sheriff’s Department is geared more toward community policing.